Through trials, tribulations and heartbreak, the end is in sight!

So sometimes you are working hard, making inroads on a huge project then you just get blindsided by life.

This blog was supposed to be a regularly updated ‘Making Of’ for the first issue of The Circuit but as life has gotten progressively more topsy turvy and intense the last few months something had to fall by the wayside and blogging was it.

I guess it stands to reason that when you are transcribing then editing down over 40,000 words of interviews, recreational writing is low on the list of priorities. Normally however I do enjoy pontificating on subjects, making people think about topical issues, and occasionally just baiting the trolls. You see this sort of fluid, off the cuff writing is so different to interviewing that it’s almost like taking a break… Almost.

So here I am again to discuss The Circuit, to talk about where we’re up to and what has caused so many of the delays that led to the blog being shunted to the periphery. 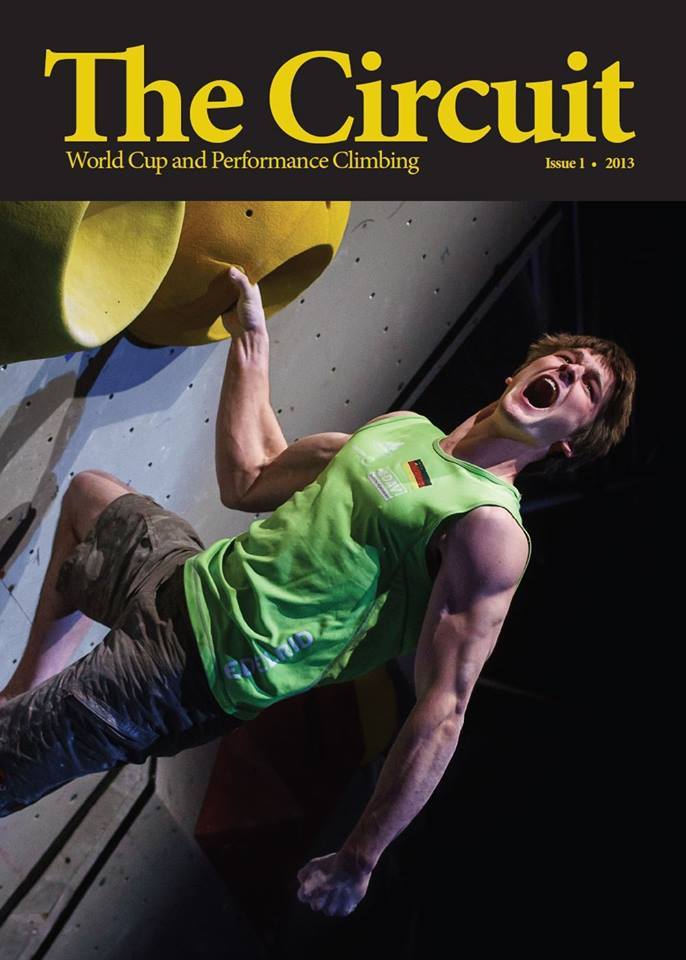 The good news is that issue 1 is printed, it is bound and it is to the best of my knowledge waiting to be freighted to the corners of the globe where I have worked hard to establish a team able to post the magazine out to purchasers. Working out postage and distribution turned out to be the single most difficult element of the whole process as I wanted to keep the magazine affordable yet living down here in Australia I was quoted $14 per copy to send it to purchasers around the world… Needless to say, that couldn’t happen! The solution has been to ship the magazine in bulk from the printers to separate hubs where orders can be mailed out at local rates. A logistical nightmare in some ways but a necessary evil to ensure worldwide retail of $20 AUD delivered. Of course now we are just waiting on the ships.

Apart from the logistics the other main factor delaying the release of the magazine was the fading health of my father. While in Europe this year following the World Cups I got the news my folks had left the secluded area they were living in and had travelled to Auckland (New Zealand). This was unusual as my parents had left the rat race years earlier to a semi-retirement looking after remote area camps in the New Zealand wilderness.

On the day of my return home from Europe I found out that my dad had pancreatic cancer and soon enough our worst fears were confirmed and we were told he had months to live. I worked my butt off to ensure that he got to see the magazine but in many ways the stress and emotion pulled me back and I had to go back and rewrite parts of the magazine several times to get them where I wanted them to be. That combined with time lost to trips to New Zealand to spend time with my father really started to put me on the back foot and there were times I questioned my ability to complete the Magazine at all.

It was during this time, indeed, the whole time I’ve been back from Europe that my friendship with the irrepressible John Ellison of Climbers Against Cancer (CAC) was cemented. In the midst of his own battle with cancer John was able to give me great insight into the battle he was facing which I could relate directly to that of my father. John was also an amazingly inspirational figure as how could I be considering giving up when someone in John’s position could do so much.

I talked at length with my father over the last months and we decided to donate $1 per copy sold to CAC to help in the battle against cancer. After all every little bit helps!

In late November I finally got the magazine finished and the proof back from the printers. I was able to get it to my father as soon as I had checked it for colour accuracy and he had the chance to read it in his final days.

At 6.20am on the 12th of December my father, Tony Fowke, passed from this earth. He was cremated that same day holding the magazine.

Now here we are a couple of weeks later, still deeply grieving but getting on with things, getting the word out about the magazine and getting ready for it’s release.

Pre-orders are doing well and the first customers should have it in their hands mid to late January. Unfortunately with the length of time it takes the ship to reach Europe and the UK they will be waiting for a bit longer than the rest of the world but everyone who pre-orders will get theirs well before the rest as we will be sending a few boxes by air to make sure their faith in pre-ordering is rewarded.

For all the hardship I’ve been through making this happen I still believe it’s been totally worth it. To bring a new magazine to the market based on the high performance climbers, the stars of the sport both in competition and on rock, is well overdue. 100% pure inspiration for both the aspiring superstars and the armchair supporters of the sport! (Pre-orders are still available at http://www.thecircuitclimbing.com/Buy)